Does the Better Business Bureau Sell Its Grades? 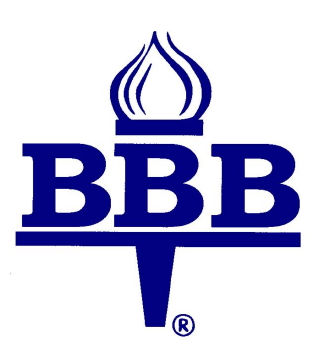 I was watching ABC News the other night when I saw this report that suggests that the Better Business Bureau is essentially selling good business ratings.  In this report, Brian Ross makes some fairly shocking realizations while interviewing a small business owner that had received a ‘C’ grade for her business and the day after paying the $400 membership fee to the BBB her rating immediately shot up to an ‘A’.  The small business owner indicated that she did not do anything else that would have resulted in her increase in grading.

The report goes on to detail how some “pranksters” made up a business called “Hamas” which is a well known terrorist organization and paid the same $400 membership fee to the Better Business Bureau and, sure enough, this made up business received a grade of A!

The ABC report also includes an interview with Wolfgang Puck, who has an ‘F’ rating by the way, and says that he thinks paying for a grade is wrong.  Other business owners interviewed in the piece say that they think the BBB is running a scam by trying to strong arm these small businesses into paying for their BBB membership in order to get a good rating through their system.

The end of the report seemed to indicate that the Connecticut District Attorney was in the process of requesting that the BBB stop rating businesses using this rating system as it seemed to be fraudulent.  If these allegations are true, this no doubt will have huge impacts to the small business community as a large number of them have purchased trust and rating seals from the Better Business Bureau and they would now most likely be requesting refunds for these products if the rating system is, in fact, fraudulent.

Have you ever purchased any of these products for your business from the BBB and had similar issues in getting a good rating?

Tags: abc news, Better Business Bureau, Fraudulent Ratings, Kikscore, Paying for good business ratings
« Facebook and Privacy
5 Steps to Nail Next Year for Your Business By Learning from This Year »